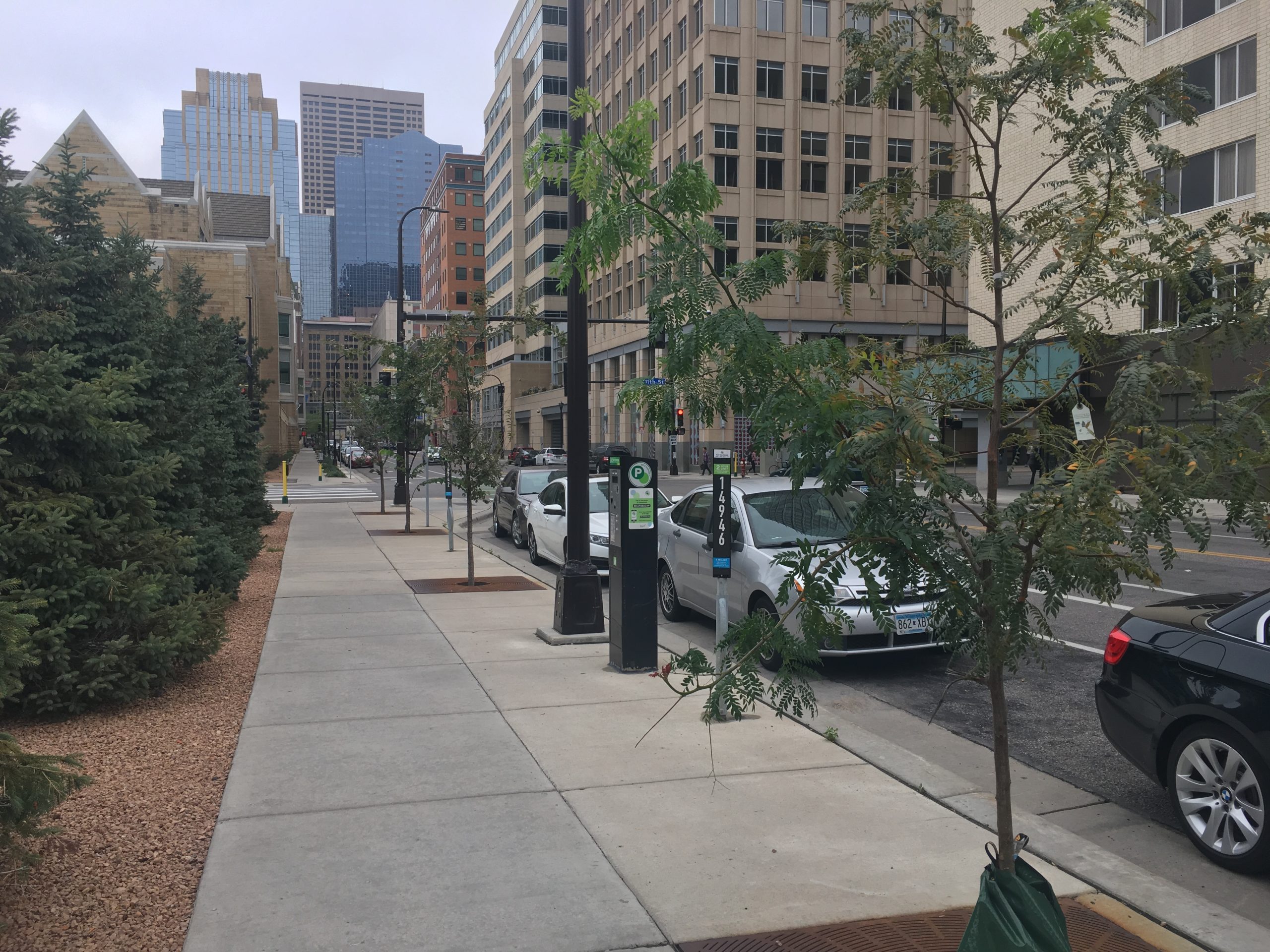 Green Minneapolis has achieved third-party verification for the first issuance of carbon credits from an urban tree planting project completed in partnership with the Minneapolis Park and Recreation Board (MPRB). The project includes 23,755 trees planted on public land in the City of Minneapolis over the last three years and is registered with City Forest Credits, a non-profit carbon registry and certification organization that manages carbon and impact standards for urban forests across the United States. The project is the first urban tree carbon offset project in the State of Minnesota and the largest to date in the United States.

Over its 25-year duration, the project is estimated to store 48,865 metric tons of carbon, in addition to quantified co-benefits related to rainfall interception, air quality and energy savings.  As project operator, Green Minneapolis is selling the Carbon+ Credits for the project, and has released a Request for Proposals seeking corporate partners interested in supporting climate resiliency in their local communities through the purchasing of Carbon+ Credits. Proceeds from the credit sales will be used by the MPRB to plant and maintain additional trees across the City of Minneapolis.

This project is a part of Green Minneapolis’ Twin Cities Climate Resiliency Initiative, a public/private partnership focused on significantly expanding the urban tree canopy across Minneapolis and the seven county Twin Cities metropolitan area. Designed to address the most harmful impacts of climate change on Twin Cities residents, it is a 20-year vision to increase the metro area’s tree canopy through planting and maintaining five million trees on public and private lands, with a focus on addressing environmental inequities in the most disadvantaged communities. This initiative includes identifying new funding sources for tree planting and maintenance, including revenue from the sale of credits from urban tree carbon offset projects.

“Urban tree canopy is crucial infrastructure to mitigate the impact of climate change on our region.  Tree loss due to Emerald Ash Borer, drought and other factors is causing the Twin Cities tree canopy to decline rapidly. As cities across the metro area search for ways to increase their tree planting budgets, carbon offset projects like this one can be an important new funding source.” said David Wilson, board chair of Green Minneapolis.

This project is the first of several in development. Green Minneapolis is working with government entities across the Twin Cities to identify new urban tree planting opportunities and expects to launch additional carbon offset projects in 2023.

The Minneapolis Park and Recreation Board (MPRB) was established in 1883 and oversees a renowned urban park system spanning 6,817 acres of parkland and water. Featured among its 180 park properties are 55 miles of parkways, 102 miles of Grand Rounds biking and walking paths, 22 lakes, 12 formal gardens, seven golf courses and 49 recreation centers. The MPRB is also responsible for the planting and maintenance of approximately 600,000 trees growing in Minneapolis parks and along city streets.  Altogether, MPRB properties receive about 26 million visits annually. The MPRB was recognized by the Trust for Public Land in 2013, 2014, 2015, 2016, 2017 and 2018 as the #1 urban park system in the United States.