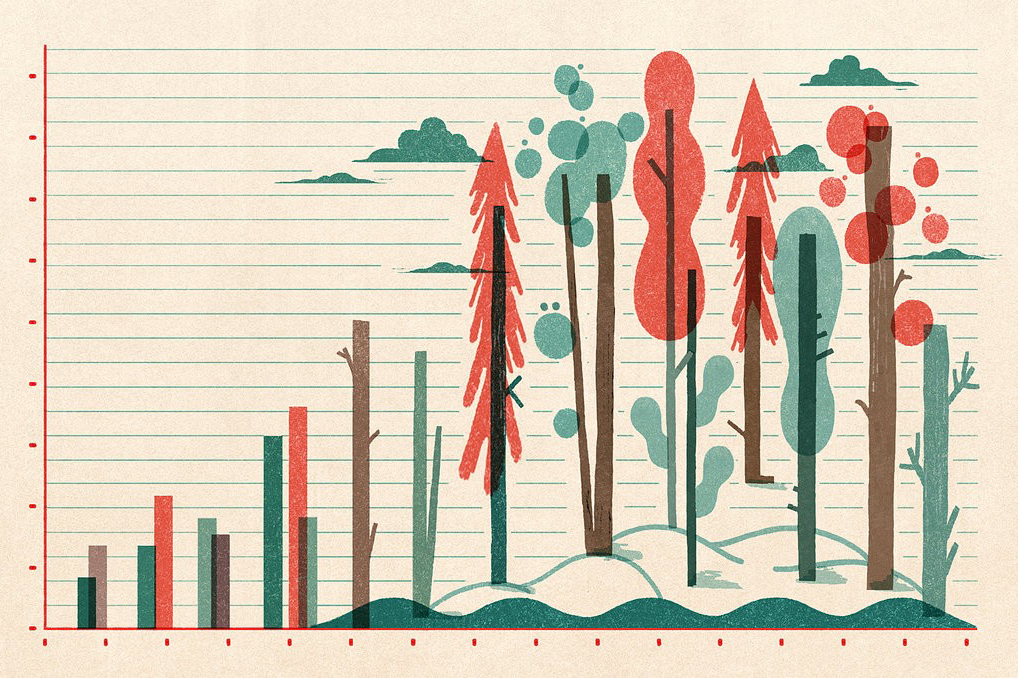 In Minneapolis-St. Paul, the nation’s healthiest urban region, almost everyone lives within a 10-minute walk of a good public park. Shouldn’t we all?

Even though I was heading to a highly coveted job at The New York Times in 1965, I was heartbroken to leave Minneapolis, where I had begun my journalistic career two years earlier.

Minneapolis was then, and still is, a slice of heaven for anyone who enjoys the great outdoors. According to an ambitious project of the Trust for Public Land, Minneapolis leads the nation’s metropolitan areas in providing the best overall access for the most people to well-equipped and serviced public parks and recreation. Its neighbor, St. Paul, is a close second.

Not surprising, then, is the fact that Minneapolis-St. Paul is also ranked the healthiest urban region in the country. And no, their residents are notpreserved by the cold! If anything, they are out there enjoying it — ice skating, cross-country skiing, sledding, cycling, running, walking, you name it.

An analysis by the trust revealed that 96 percent of Minneapolitans and 98 percent of St. Paulites live within a 10-minute walk of a park, compared with 70 percent of residents in the 100 largest cities over all. New York City, with 99 percent of residents enjoying easy access to a park, playground, trail or other open area, ranks ninth overall in terms of public outdoor access when park size and other factors are considered.

Despite its generally clement weather, Charlotte, N.C., with an average temperature of 60 degrees, 218 sunny days and only four inches of snow and 41 inches of rain a year, has the poorest overall access to public lands among the 100 major metropolitan areas studied. The analysis covered residents in 14,000 communities the Census Bureau designates as “urban areas,” which are where approximately 85 percent of Americans now live.

Last year, in partnership with the National Recreation and Parks Association and Urban Land Institute, the trust started a noble initiative that could bring Minneapolis-type benefits to every resident in the country: access to “a high-quality park within a 10-minute, or half-mile, walk,” Adrian Benepe, senior vice president for the trust and former New York City parks commissioner, told me.

Thus far, more than 220 mayors, including those serving most of America’s largest cities, have signed on to support the project, which has the potential to do as much or more for the nation’s physical and mental health than anything Congress might pass.

“Parks are key to good, healthy cities,” Mr. Benepe said. “The connection between parks and health is well established.” A 10-minute walk can enhance physical fitness, reduce the risk of chronic disease and improve brain function, like learning and memory. The 10 minutes it takes to walk back home, not to mention the activity done in between, are a bonus.

Dr. Hamdi said in an interview that 35 percent to 40 percent of health is determined by one’s physical environment, including public access to green spaces, outdoor recreation and community gardens. Accordingly, the trust is collaborating with hospitals and community health workers to foster investment in open spaces and create programs that counter physical and mental illness. One project, called Walk with a Doc, enlists physicians, nurses, nutritionists and social workers to take scheduled walks with patients with Type 2 diabetes to help foster healthier lifestyles.

As an added benefit, Mr. Benepe said, “Parks mitigate the effects of climate change. Their trees absorb and store carbon and trap particulate matter on leaf surfaces. They absorb storm water runoff, keeping it out of sewers and countering pollution, and they reduce the impact of the urban island heat effect.”

There are also untold social and community benefits linked to public park spaces. Friends of mine, Kathryn Morrissette and Michael Smith, each had a dog and met during off-leash hours in Prospect Park in Brooklyn. They married and became the proud parents of two boys, Dillon, 3, and Wyatt, 1, who now frolic in the park as well.

It’s not enough for an area to have lots of parks if people can’t get to them without using public or private transportation, the trust maintains. “People have to be able to walk there,” Mr. Benepe said. “They can’t grow wings to fly over a highway or river.”

Of the vast majority of Americans who live in cities and their suburbs, about two-thirds already have a park within a 10-minute walk. But that still leaves 110 million Americans who lack this access. Perhaps the biggest selling point for the nation’s mayors may be the fact that park access increases real estate values, which provides cities with a larger tax base.

Along with Minneapolis and St. Paul, the trust’s analysis suggests that the most livable urban areas in the country are Washington, D.C., Arlington, Va., San Francisco, Portland, Ore., Cincinnati, Chicago and New York.

About 99 percent of New Yorkers live within a 10-minute walk of a public recreation area primarily because “there are so many playgrounds,” a tribute, Mr. Benepe said, to the controversial “master builder” Robert Moses, under whose leadership park playgrounds increased from 100 in 1934 to 658 by 1960, and now number about 1,000.

The city’s schoolyards, long characterized “by terrible sheets of asphalt and locked up during nonschool hours,” Mr. Benepe said, are being turned into inviting playgrounds that are open to the community evenings, weekends and holidays.

Although the trust is currently focused on metropolitan areas, Mr. Benepe said he’s “worried about people who live in small towns, where the land is privately owned. It may be colored green on the map, but it’s not necessarily accessible.”

The trust’s ParkScore index ranks metropolitan areas based on four factors: the percentage of residents living within a 10-minute walk to a park; the median size of local parks and percentage of city area they constitute; the dollar investment in parks per resident; and the availability of six popular park features: basketball hoops; off-leash dog parks; playgrounds; splashpads and other water-play structures; recreation and senior centers; and restrooms.

Community leaders can use the trust’s ParkScore-generated maps to determine where new parks are most needed. And citizens can use the information on the trust’s website, parkscore.tpl.org, to encourage elected officials to provide more equitable access to quality parks.